By Chasing Philippines May 22, 2017 375
Share Facebook Twitter Google+ Pinterest LinkedIn Email
As an avid fan of travel and adventure, having an action camera is on my travel must-have list. But due to tight budget and since I have a bunch of cameras (DSLR and mirrorless), I do not find acquiring one as a very urgent need. Though seeing photos and videos online taken from action cameras make me want to buy one every time. 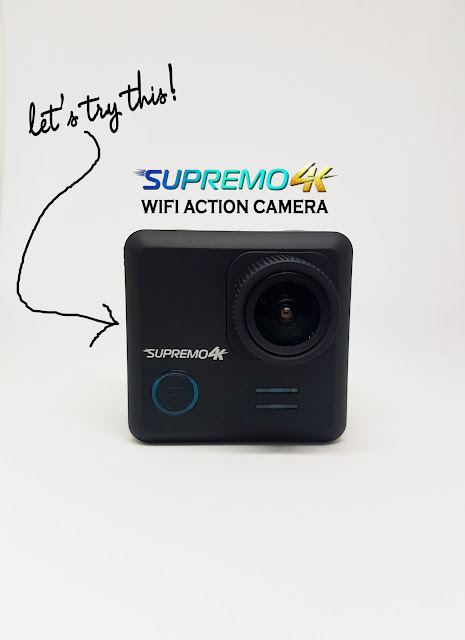 Way back in December 2015, I gave in and rewarded myself a Supremo 1 Wifi Action Camera. I enjoyed using it during travels especially to our beach escapades. This year, Supremo World invited me to use their latest model of Supremo – the Supremo 4K. 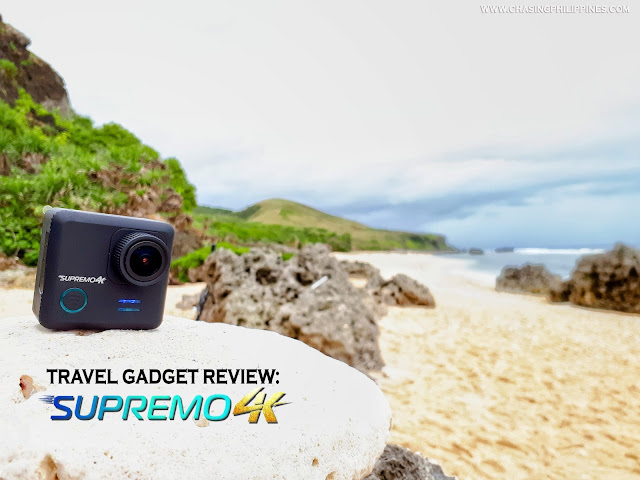 When I got the package, what I immediately tried to look at are the differences of both Supremo action cameras. 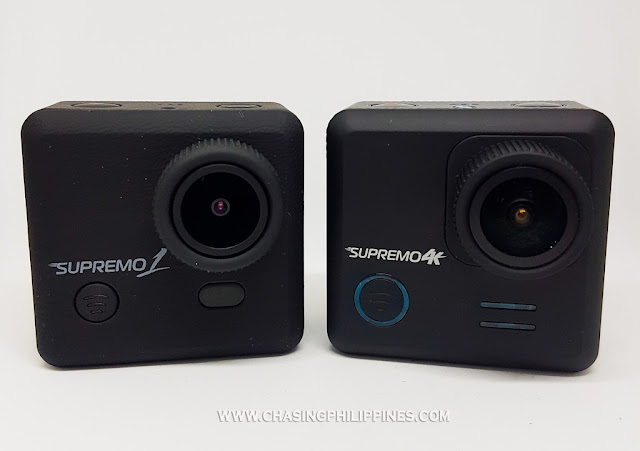 FYI – the design of the Supremo 4K Wrist Remote has gone more stylish and trendy.

What’s inside the Supremo 4K Box:

Supremo 4K Sample Shots:
So I decided to test my new Supremo 4K in my recent trip to Batanes. Be the judge! 🙂 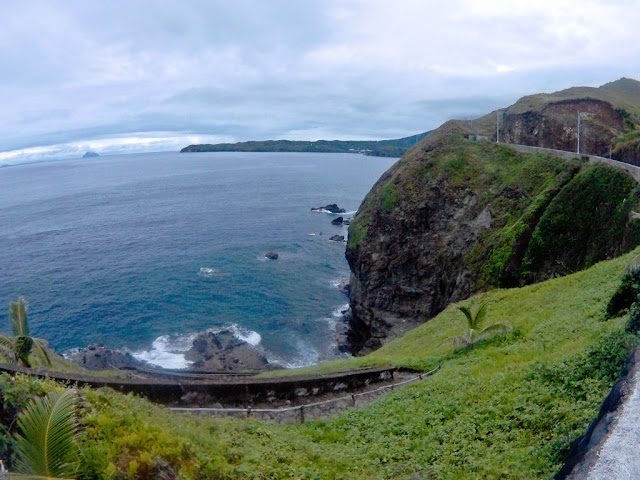 Blue Lagoon at Basco, Batanes (shot hand-held while on a moving vehicle, Gyroscope: Off) 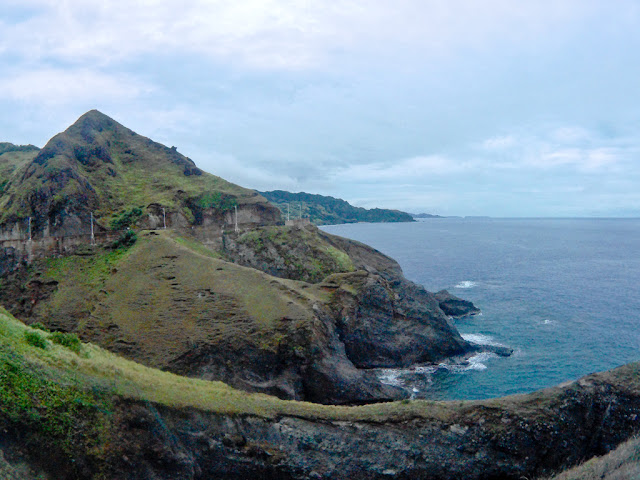 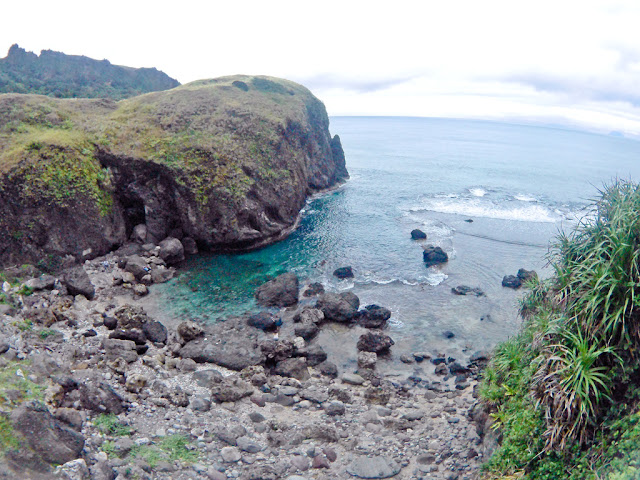 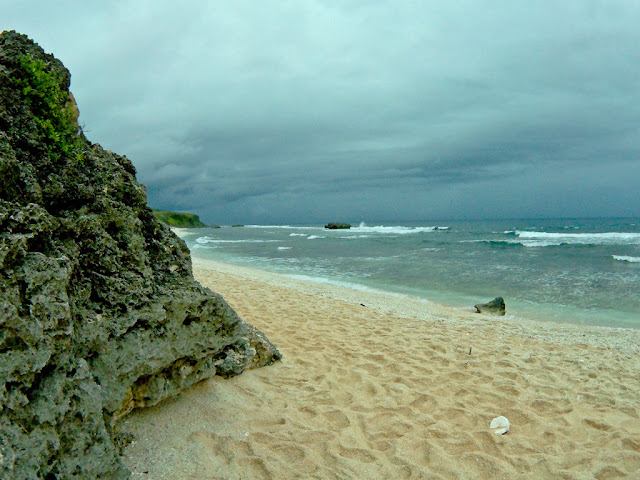 Morong Beach, Batanes
(Take note that this was taken in a cloudy day with scattered rainshowers) 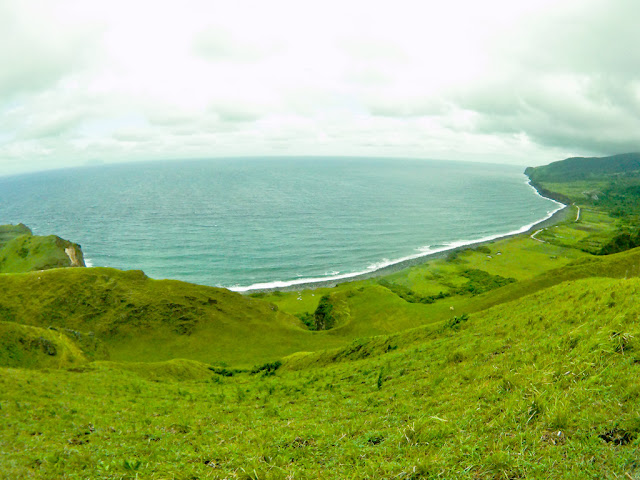 The Verdict:
Supremo 4K is definitely a great buy! It is highly recommended for those who are always on the road who love taking photos and videos but with a limited budget. For its price, I could say that Supremo 4K produce promising results (one should only be very patient in updating the settings such as White Balance and Brightness from time to time depending on the location).

And oh, do not forget to download the Supremo World App! It is available in Google Play and Apple Store.